The club runs four competitions throughout the year for its members – the Jim Reilly Trophy, the Dave Bell Trophy, a club handicap around the end of the year and the new 5km Championship. The first two take runners’ times for competing in a range of local races, while the Championship is based solely on times from races on a club measured 5km course. The club handicap is exactly that – a race of 5 miles with runners estimated finishing times based on a handicap system. In the case of the trophies and championship races, points are awarded based on beating a target time calculated from each runner’s previous performance (so you are competing against your own past race times, not other people) and, as you know, “points mean prizes.” So the runner with the most points takes the prize. The handicap race is the fastest time based on your handicap with trophies for male and female runners.

Road races vary from short, sharp 5kms to the long slog of the marathon and are a great way to push yourself, measure your progress and blag some bling (or a nice race tee at least). There are far too many road races for us to list here (so check out northeastraces.co.uk instead), but the main local races are the New Marske Harriers series and the Redcar Half Marathon. Races are increasingly filling up quickly so we advise all members to apply well in advance to avoid disappointment.

There are also a wealth of off-road races available, including the local Muddy Roads trail runs, the Hardmoors series, local fell races and the regional cross-country championships. Further trail and fell race fixtures and results are available on trailresults.co.uk. 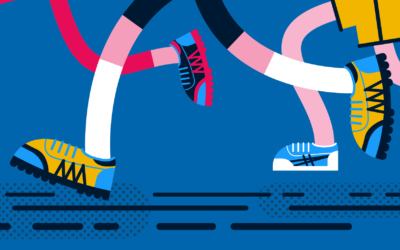 |0 Comment
A pleasant morning but unfortunately I woke up earlier than I had hoped. However, a light breakfast preceded a short drive to Halifax town centre. I Don’t go there often but it’s a nice place, really! Memories return of them losing to Whitby Town in 1980 in the FA Cup... 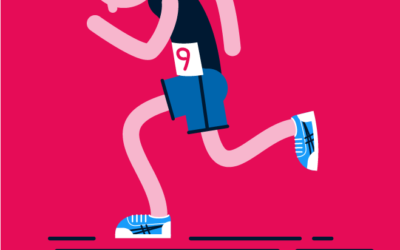 |0 Comment
Well it wasn’t Finland, far from it in more ways than one and it was based in that place to the west of our great Yorkshire, a place I can’t make myself write. For a few days prior to this marathon the jutting out bone of my left heel had suddenly been playing up big... 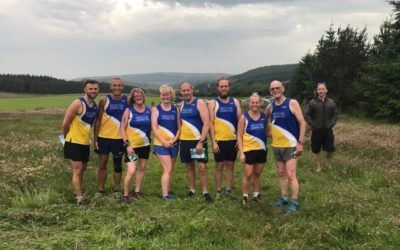 |0 Comment
This is the third of the six 5k trail races of the year organised by Muddy Roads as part of their Summer Trail series.  The races are held at 5 different venues around the area.  You register online for the series but only pay on the night for the ones you attend.  Footwear wise... 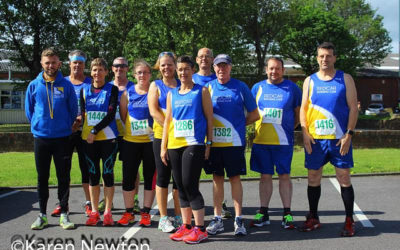 |1 Comment
This is the second and final 10k race of the year organised by New Marske Harriers as part of their Coast Road series.  The race starts at the Mermaid pub in Marske and finishes on the Coast Road opposite the Fox Covert.  It is a fast flat course run on roads and pavements. It... 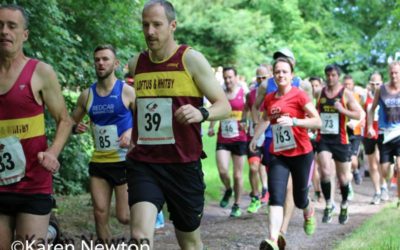 |1 Comment
Hosted by Loftus & Whitby AC, the Mulgrave Castle 10k trail race is a joyful affair, starting with a junior race and refreshments at Lythe Sports Pavilion. All runners are requested to congregate here 15 minutes before the main race is due to start. Runners and spectators are... 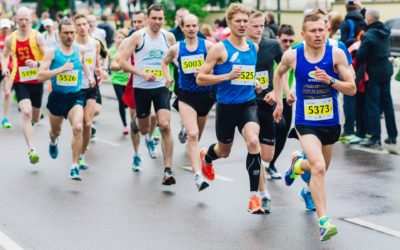 Huddersfield Marathon No. 147 by Terry Hindson

|0 Comment
From travelling 3500 miles the previous week, it was a slightly shorter journey of four miles or six minutes travel time. Huddersfield in the West Riding of Yorkshire, not quite our North Riding but it’s still Yorkshire. A cloudy but warm morning saw the start at the local...

Buffalo Marathon. No. 146 by Terry Hindson

|0 Comment
It was the earliest start to a marathon day – 05.15 hrs – ridiculous, I know. A quick departure from the hostel in Buffalo and a short walk to the Niagara Conference Centre. The number pick up was a very easy affair; just gave my number and the number and shirt were handed out.... 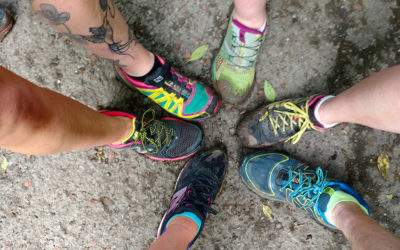 Running up that hill

|0 Comment
The Guisborough Moors run is a hard, hilly race. 12 and a bit hard, hilly miles… I knew this but had managed to persuade myself (and a gullible mate) into believing it wouldn’t be that bad. It was. Hot, hilly and hard. Brutal. Did I mention the hills? Up Guisborough woods,...
12

You know you're a runner when…